On August 18th, 2019, Geoff Tate (the original lead singer of Queensryche) came to southern California, at The Canyon Club for the 30th anniversary of the Queensryche album Operation: Mindcrime.  Personally, this is still one of my favorite concept albums and love the story behind it. Around 2006 Geoff and Queensryche made a “part 2” of the story which featured the main character getting out of prison.

For this show, Geoff and his band did the entire first album which then was followed up with about 30 minutes of Queensryche hits.  One of Geoff’s daughters even opened the show with her band.

I had a great time at the show taking pictures and even made some new friends. The show was so good that towards the end I thought to myself if this is the last concert I ever see I can die a happy rocker! It was that good! 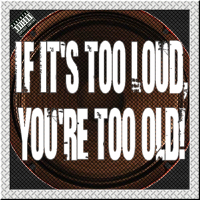